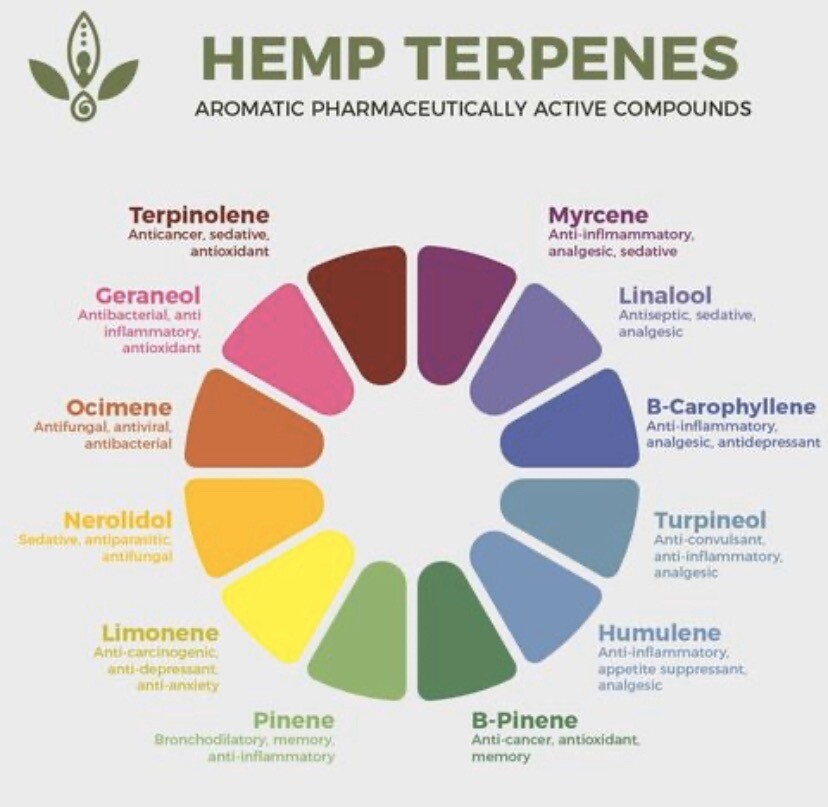 If you have ever wondered if beta caryophyllene is safe to use, you can rest assured that as a naturally occurring terpene it is regarded as safe even for use in foods

The aroma may remind you of a peppery/cloves smell, with hints of a spicy/wood scent.

Beta caryophyllene is one of the more common and abundant HEMP terpenes.

Are you curious about how much beta-caryophyllene is in cannabis? It can account for over 25% of the total terpene content in a cannabis strain.

It can be used in the following types of products.

Save this product for later
Footer

NZ Hemp Brokers facilitates the buying, selling and growing of industrial hemp (iHemp) seeds and products. These products are made in part or in whole from the hemp plant as outlined in the New Zealand Misuse of Drugs (Industrial Hemp) Regulations 2006 and are legal in New Zealand.

If the transaction of stock between parties requires a hemp licence or certification in the buyer’s country, at all times licensed hemp sellers and purchasers are responsible for adhering to the conditions set out in the relevant regulations.

NZ Hemp Brokers carries and handles no restricted stock outside New Zealand, and will not do so until such time as the company and its directors have acquired appropriate licences.